History of the car radio 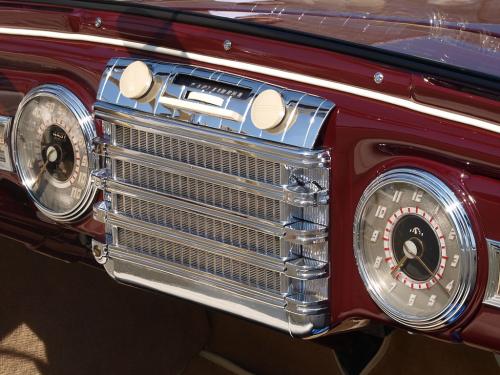 It’s an almost universal experience: People get in the car and turn on their favorite music. But the first car radio wasn’t sold until Chevrolet offered one as an option in 1922. And at first, radios in cars weren’t a popular feature. In 1930, laws were proposed in Massachusetts and Missouri that would ban automobile radios, and a poll in 1934 found that 56% of people thought car radios were a dangerous distraction. Motorola kept refining the idea, though, and designed a more attractive and better-functioning radio. By 1946, around nine million cars had a radio installed in them. The technology improved over time, and by 1963, more than half of all cars driven in America had a radio in them.

Follow this link to the rest of this article  (Thanks to Dylan, and to Kelly Ackford for sharing this link!)